From 12 to 14 June CASA Group presented the luxury residential project ONE PERDALBES HOUSE  in a series of special events in London organized with the support of the Spanish Embassy of the United Kingdom and the Chamber of Commerce in the United Kingdom.

The events were held in prestigious places of the city such as Bulgary Hotel, Savile Private Club and Morton’s Private Club where our new project of luxury apartments in Barcelona “One Pedralbes House” was presented to a high society of London.

Among the high-ranking guests were Her Royal Highness Princess Béatrice d’Orléans, His Excellency Mr. Carlos Bastarreche Sagües, Spanish Ambassador to the United Kingdom and Mr. Javier San Basilio, President of the Spanish Chamber of Commerce in London. 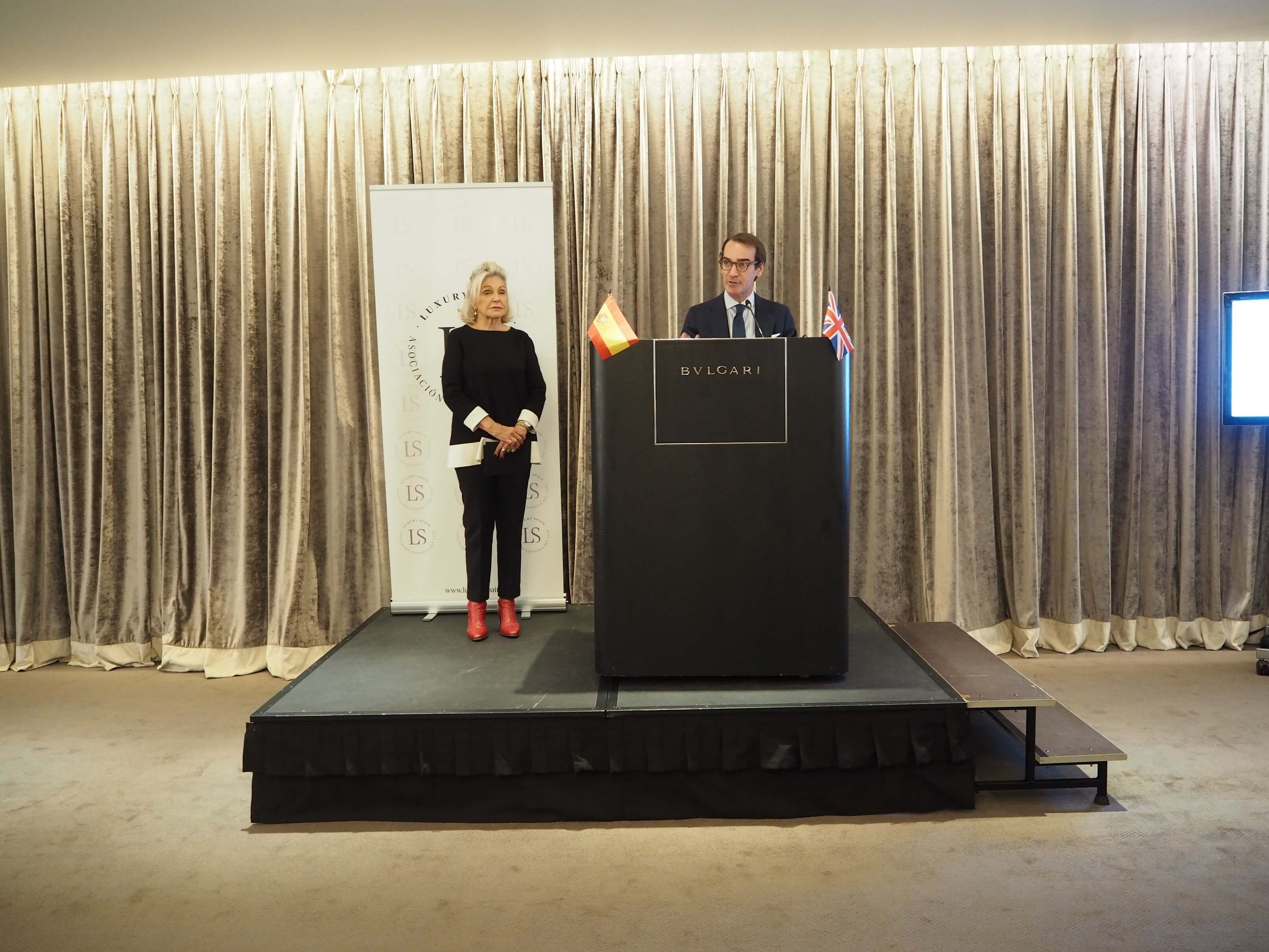 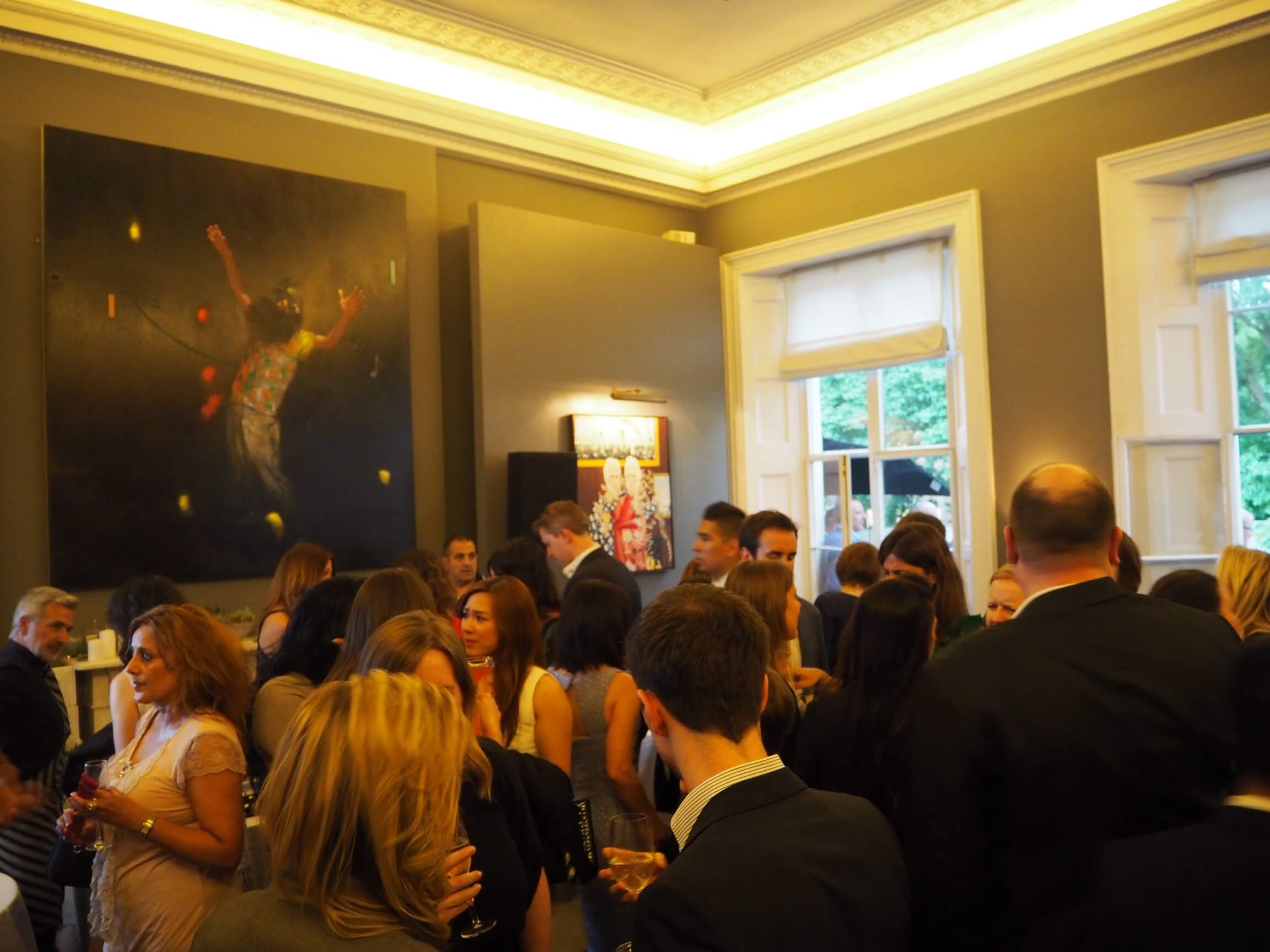 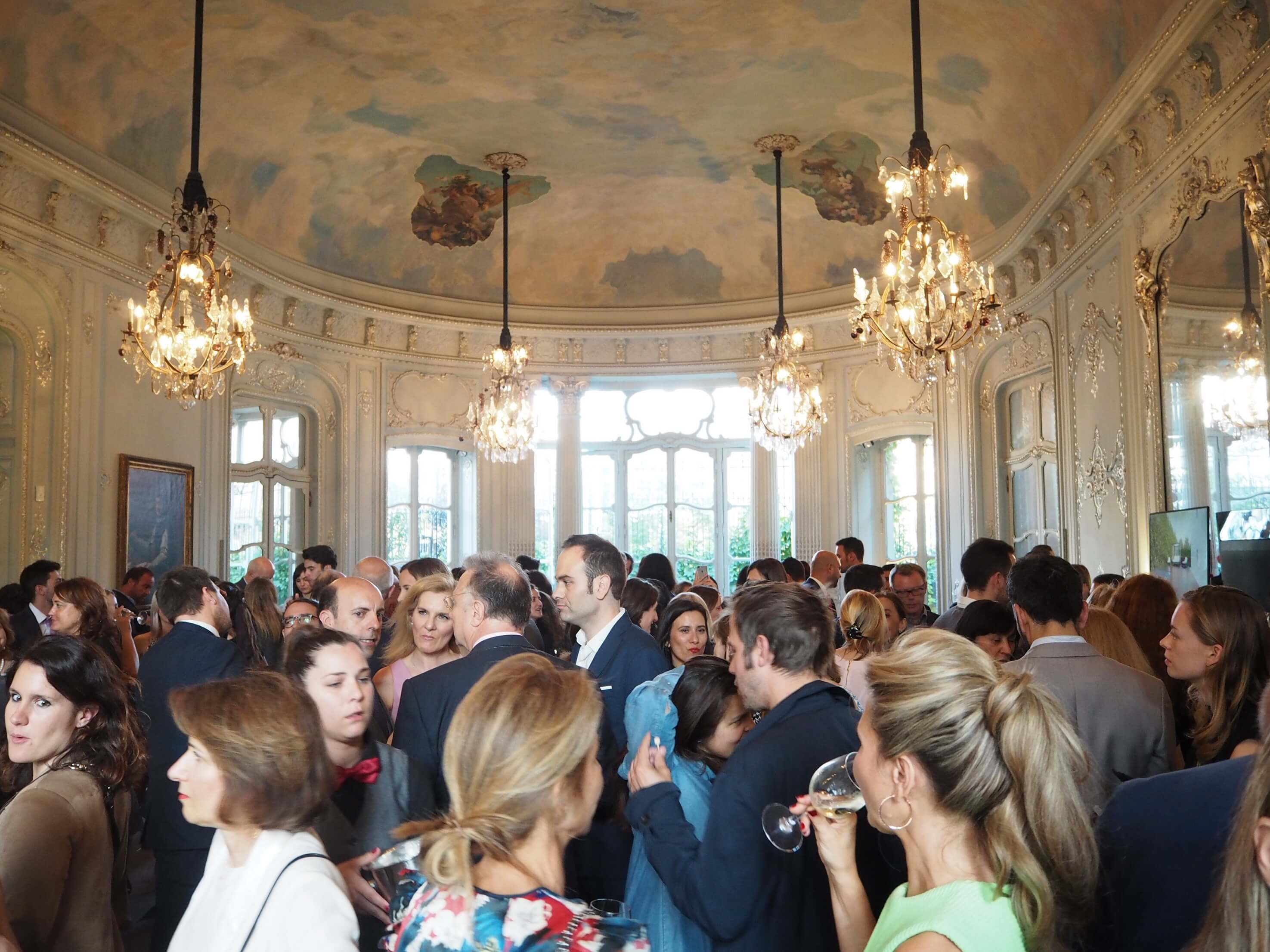 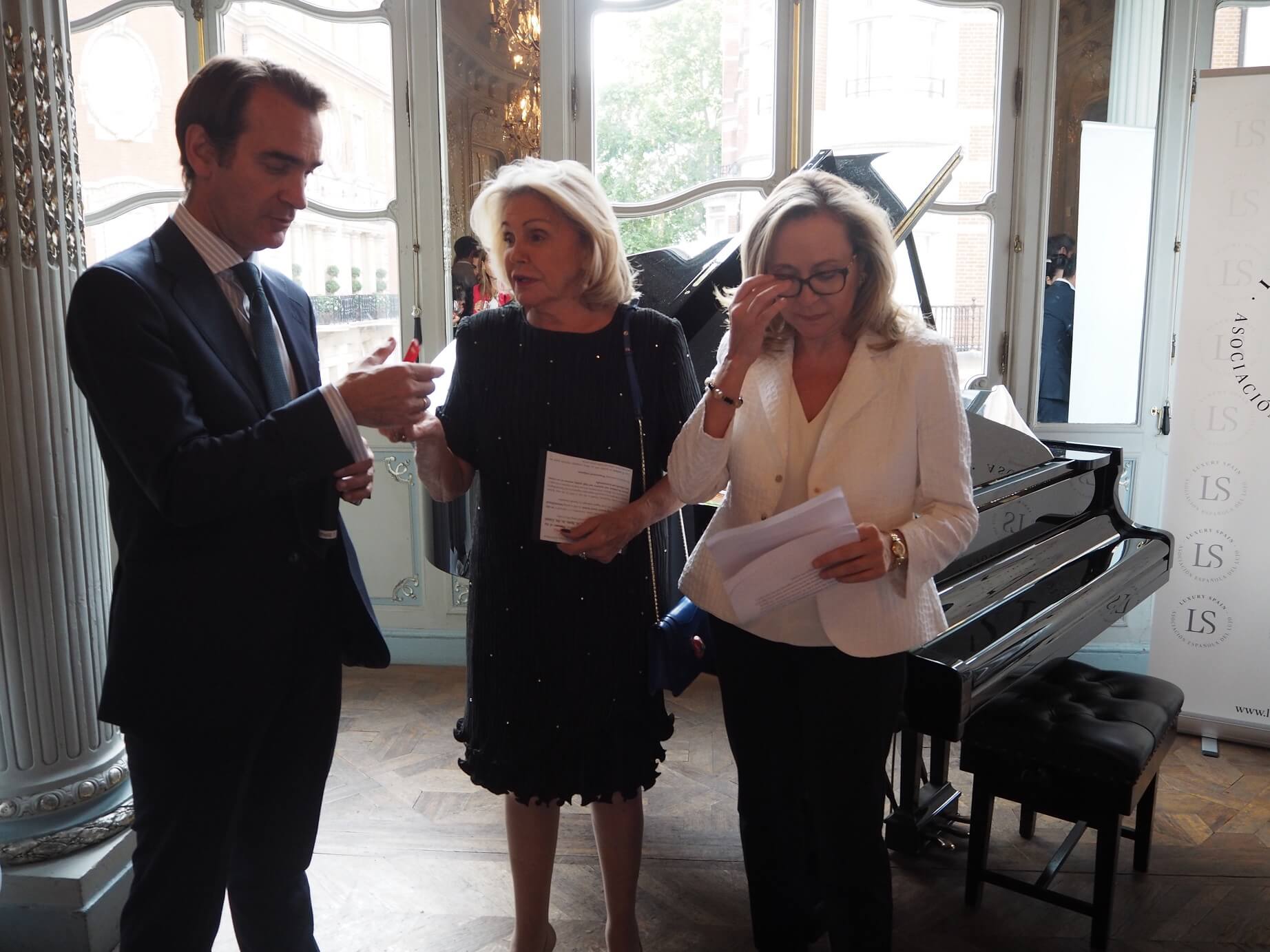 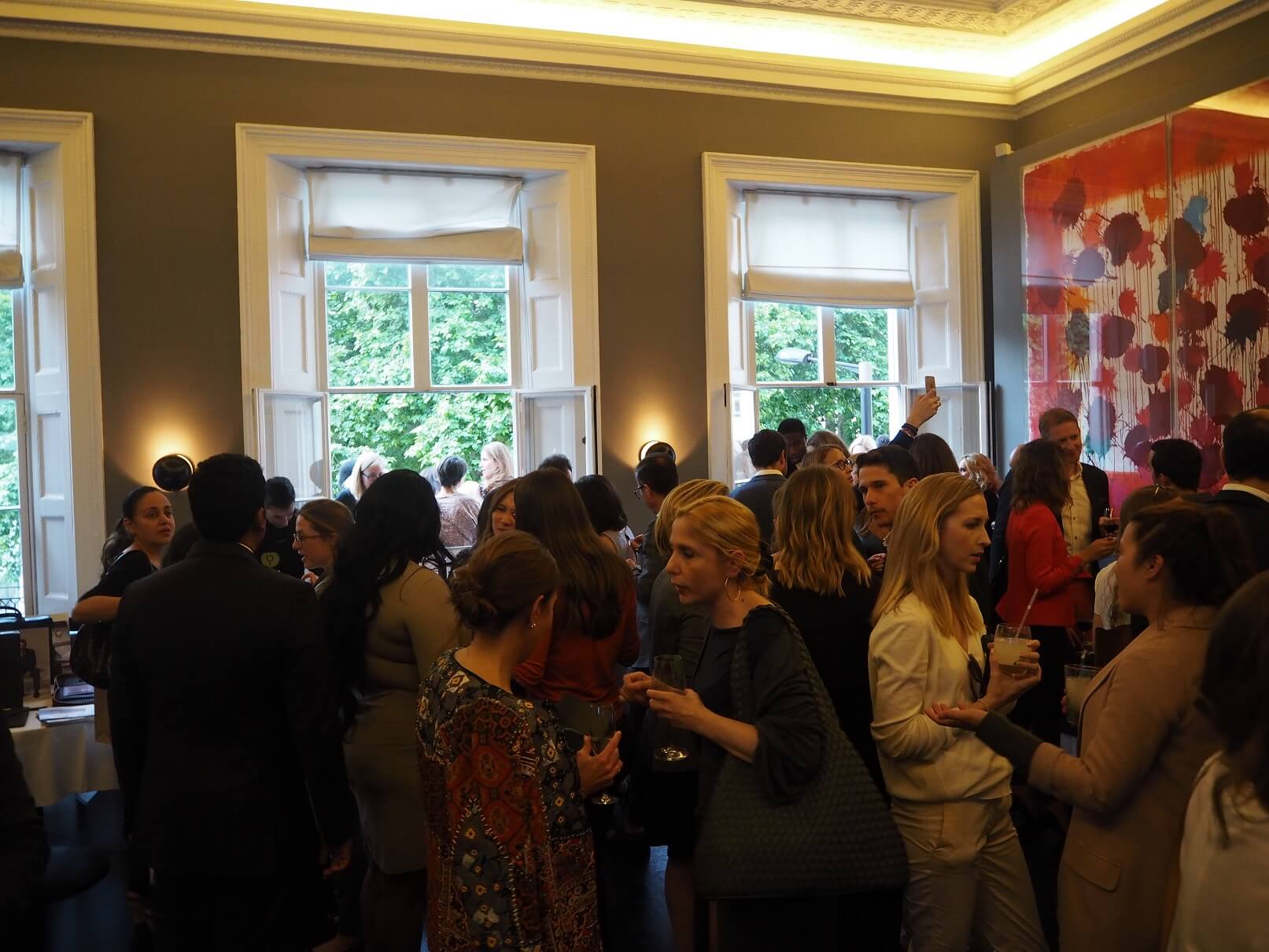 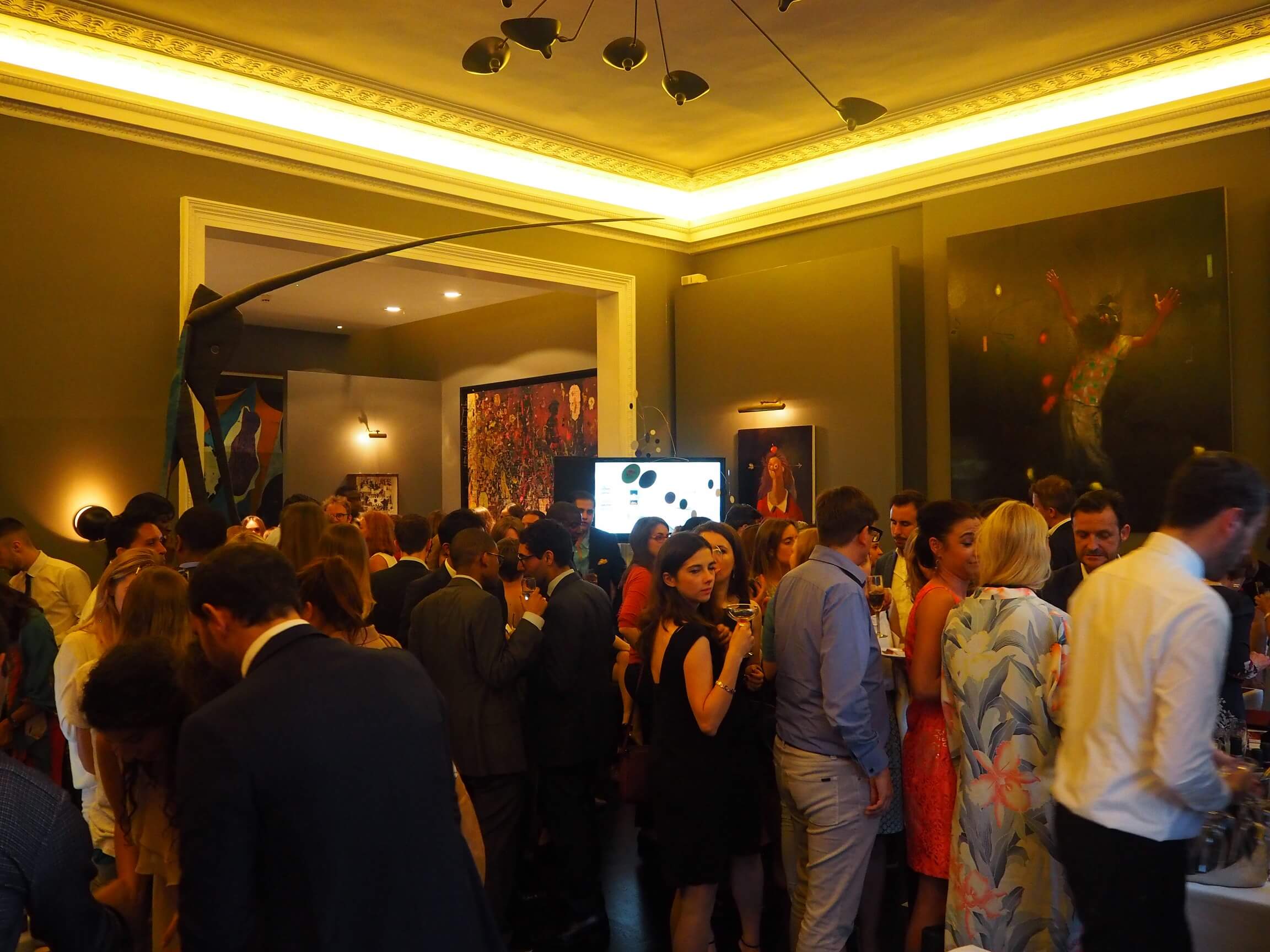 See all events
Go to Top